Georgia Southern’s online magazine has a cool article about retiring Alumni Relations Director and Mr. GSU, Frank Hook.  It’s not often that I’m quoted for anything but when I was contacted last year seeking permission for using my comments regarding Frank helping out an old mutual friend, I was quick to say yes, of course.

I first met Frank when I began playing baseball and football at the Statesboro Recreation Department when I was about ten years of age.  I tried basketball for one year and, yes, I couldn’t jump…or shoot…or pass.  “Lucky Sevens” has not had a reunion since I graduated from that group in 1973.  Of course, the highlight of most of my buddies that year was to see who could put out a fire with his pee.  I lost.

Frank just had a way of relating to everybody.  He talked to us kids like we were somebody worthwhile and he was positive in his rapport…oh yeah, and he had killer legs.  Frank and his brother, Bob (a Rec Department Coach), were both muscular and had plenty of hair…not just on their heads but all over their legs and arms.  For a little kid, it was kinda intimidating.  What did these guys eat to grow hair like that?  Snooky’s buffett, Vandy’s barbeque or Brunswick stew? Maybe it was “Stacy’s Special” at Webb’s Nic Nac Grill.  I’ll have to ask.

Statesboro and Georgia Southern have been fortunate to have a man like Frank taking on the responsibilities that he has.  Mr. GSU has a lot more powerful, influential, and wealthier friends than me.

However, he took the time to respond to a request from someone who he hadn’t heard from in probably twenty years.  An old friend was in a bad spot and Frank’s one of the first people that I thought “he’ll help.”  And he did and he will continue to do so because that’s the kind of person he is.

Somehow I managed to meet and hang on to her. 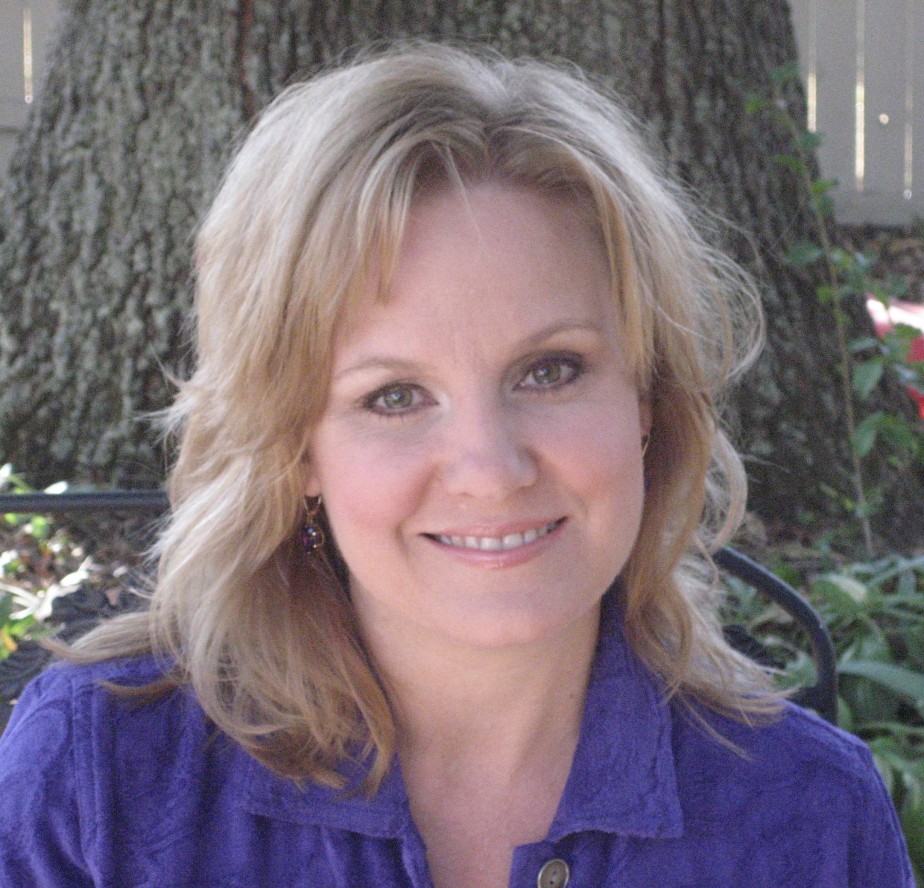