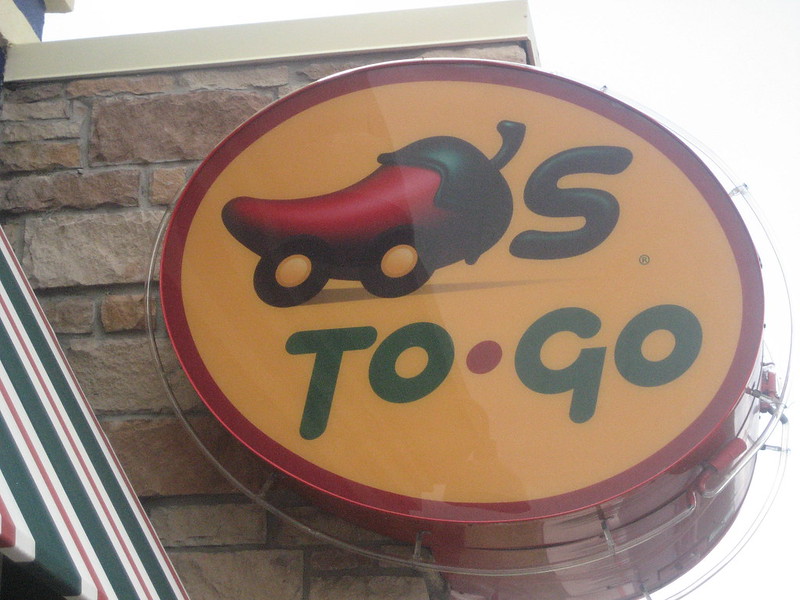 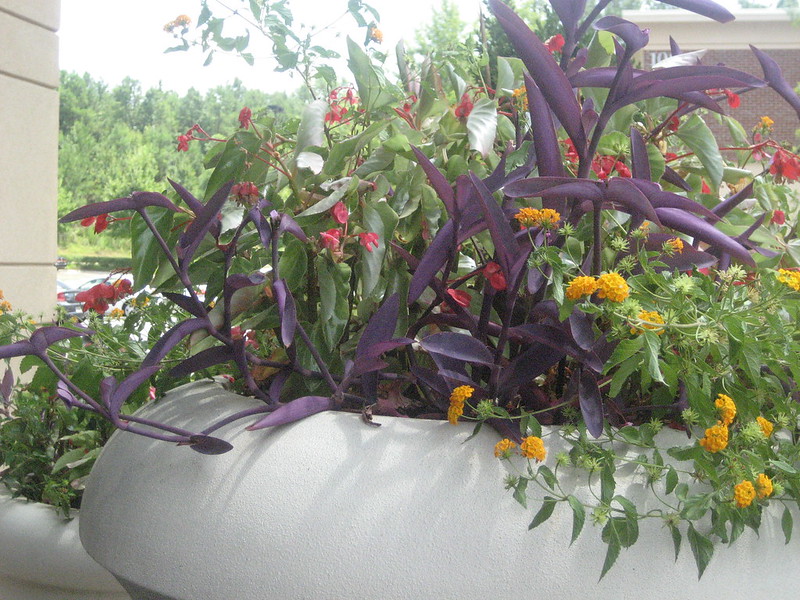 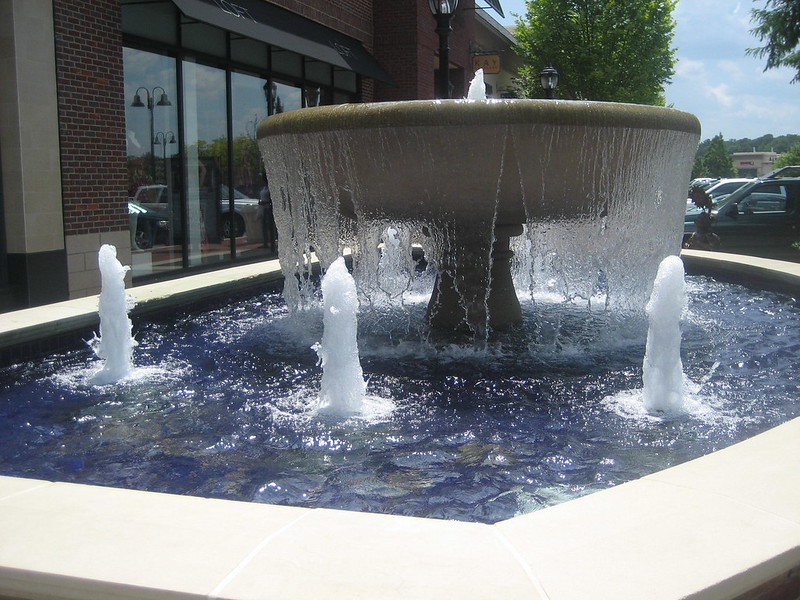 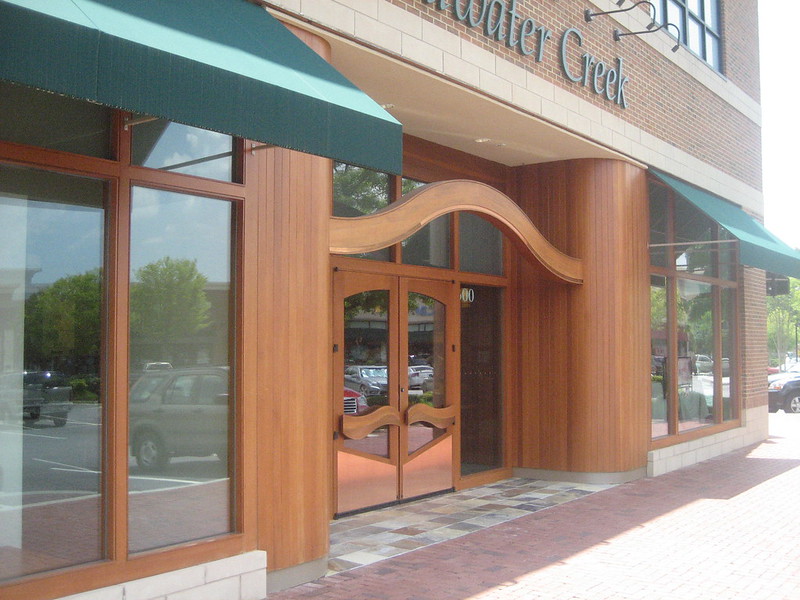 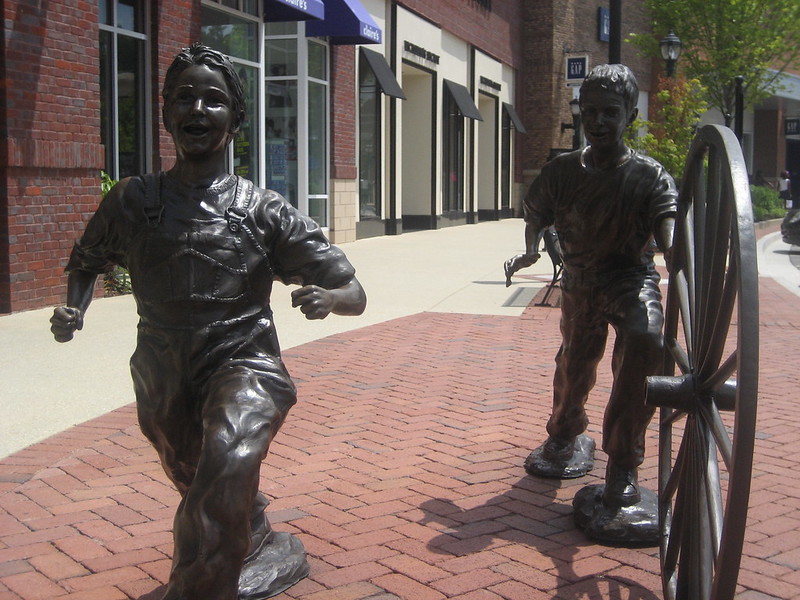 Donnie Meeler of Meeler Septic Services called and said he would be here the next day to service my septic system and make an upgrade that he had been thinking about lately.  He showed up on time, cleaned the filters, and made sure everything was allright………..just like he said he would.  If you need help with a septic or alternative septic system, try him out.  He came highly recommended to me by somebody who knows this stuff inside and out and he could probably help you out a jam and save you money.  Try him at 770-231-1421, or meeler05@yahoo.com.

Have you had the pleasure of a septic tank or alternative system refusing to pump raw sewage anymore?  After living in our home for about 11 years, a 88,000 amp lightning bolt was determined to have struck within a quarter of a mile of my house.  The fellow that the insurance company sent out was able to pinpoint it by some historical data that his company has access to.  Anyway, our alternative system that had worked well for many years quit.  This bolt fried the motherboard and I was surprised at how few firms were authorized by the manufacturer to work on these.

I finally ended up contacting Donnie Meeler of Meeler Septic Service after getting a recommendation from a friend of my father-in-law.  Donnie determined what options that we had and then figured out the most cost-effective way to approach the problem considering the various factors involved.

He ended up being able to customize a system for our home that is more efficient and reliable than the previous one.  These systems require maintenance to perform properly.  I watched him do some of it today.  Trust me, the units have filters for a reason and the filters need cleaning regularly.  It’s a smart idea to try and find little issues before they become major problems.  He does that too on a regular basis.

Anyway, I know sometimes it is hard to find good, reliable people to help solve your problems.  If one of yours is a septic system or alternative septic system, give Donnie a call at (770) 231-1421 or e-mail him at meeler05@yahoo.com.  They even do hauling work.

This is not a paid endorsement or a guarantee of any work duly performed.  Just thought you might need some help like I did not too long ago.